Now, on the brink of 80 years from the beginning of the tradition the fourth generation begins a new stage of the family business with the launch and development of Genuins, 100% Spanish Footwear. 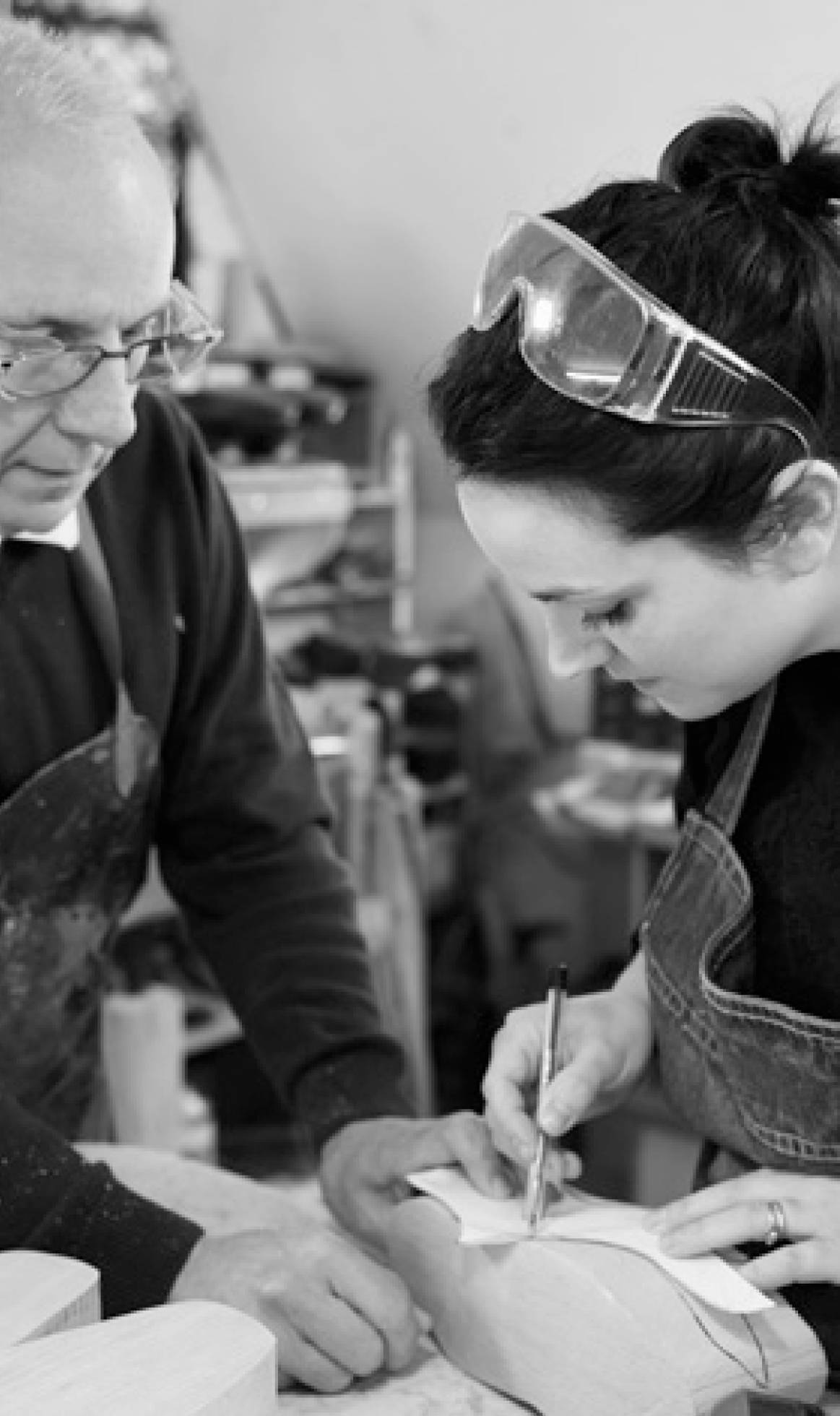 Manufacturing
At Genuins we go beyond traditional ideas, we are continually investigating new paths in design as well as new materials to create our collections. In addition to craftsmanship, of utmost importance to us is innovation, in terms of both design and manufacture.

Key to this is our research and development team who are continually looking for new environmentally sound ways to bring product to market. We are committed to reducing the impact on the earth. Our shoes are made only with biodegradable water based adhesives and we consistently aiming to reduce our impact further.
As a small factory we take our social responsibility very seriously.

Since 2014 Genuins is proud to have reached 20 different countries & while enjoying enormous success, the wheels never stop turning.

For us it's about creating the next fresh & exciting collection, keeping our core message of comfortable, beautifully made Spanish shoes, but also giving it a twist to bring fashion to the world of Genuins.