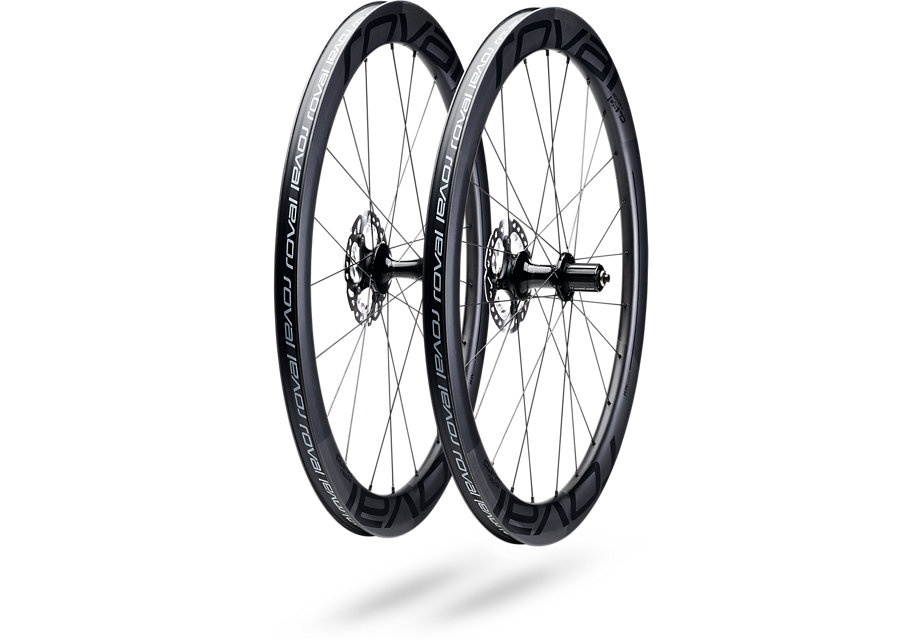 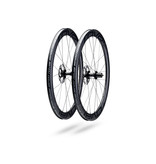 After designing the CLX 50s, Specialized realized that an affordable, race-worthy carbon wheelset was nowhere to be found—until the CL 50 Disc was developed, that is. They paired the quiver-killing CLX 50 Disc rim with DT Swiss Competition round spokes, our Aero Flange Disc hubs with DT Swiss 350 internals, and steel bearings to deliver you an exceptional wheelset at a more than accessible price.

Why disc you ask? With our disc-specific rims, you not only ditch the brake track, but you get a stronger, more impact-resistant rim. This comes at the hands of a disc-specific carbon layup that optimizes stiffness and keeps weight as close to its rim-brake brethren as possible. And all the while, you get incredible brake modulation and power in all conditions.

Sharing rims with the CLX 50s, the CL 50s feature many of the benefits as their higher-end siblings. Even though the CL 50 is similar in weight to many wheels in the “lightweight” category, aerodynamics came at the forefront of the development. With this, we jumped headlong into Computational Fluid Dynamics computer modeling to arrive at various rim shapes that could make the CL 50 as fast and light as possible. It took a while, but we narrowed the rim shape down to three contenders that were then CNC machined into rims, built into wheels, and put into the Win Tunnel.

In the tunnel, we tested every wheel, ours and the competition's, with a 24C tire (measuring 26C), as tires can drastically affect testing. We chose a modern-width tire to design our rims around, because they not only allow for less tire pressure (which results in more comfort and less rolling resistance) but are also just as aerodynamically efficient when paired with the correct rim width.

Now it was time for final testing validation. The result? A 50mm-deep, 1515-gram clincher wheelset that's race-ready and wallet-friendly.