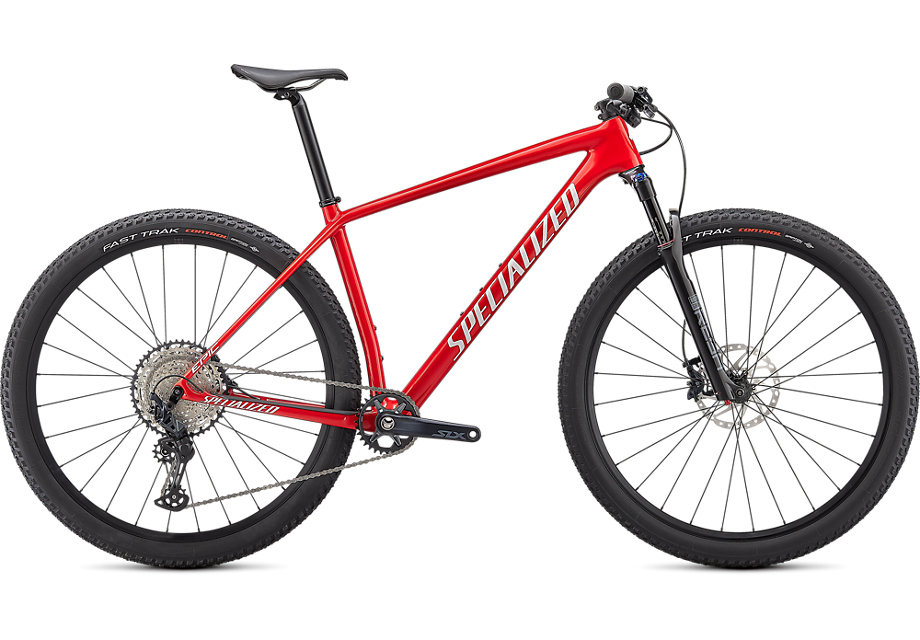 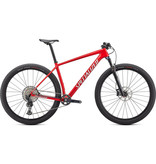 Gone are the days where a date with a hardtail race bike meant paying for it for days to come. Now, the Epic Hardtail Comp's reality-altering combination of comfort and capability in a lighter-than-life package means counting down the hours until you meet again. Working towards the lightest bike possible has long been the race within the race, but at what cost? The battle of the grams certainly hasn't been without its casualties, with hardtail XC race bikes coming to stand for a harsh, twitchy ride at the expense of capability and versatility. But who said fatigue from fighting against your own bike makes you any faster? Instead, recognizing that the fastest bike is more than simply the lightest bike, we said out with the jarred-to-death tail, the measure-your-posterior's-sorrows-by-the-yard tail and in with the avant-garde tail. The ridiculously capable, mystifyingly comfortable, head-shakingly light and all-around fast, Epic Hardtail. Sure, we optimized every inch of the Epic Hardtail frame to achieve the lightest production hardtail frame in the world anyway, but we also prioritized our commitment to creating an Epic Hardtail that's as capable as it is comfortable with aggressive singletrack-inspired geometry, increased tire clearance and a frame obsessively engineered for increased vertical compliance, all while creating a bike that lives and breathes the fundamentals of fast. On the Epic Hardtail Comp, RockShox's long-beloved Reba RL fork is tasked with handling suspension duties while a full Shimano SLX groupset leaves no doubts why it sets the benchmark for accessible performance.